The best 256 online gambling sites in 2020, ranked by trust and popularity. 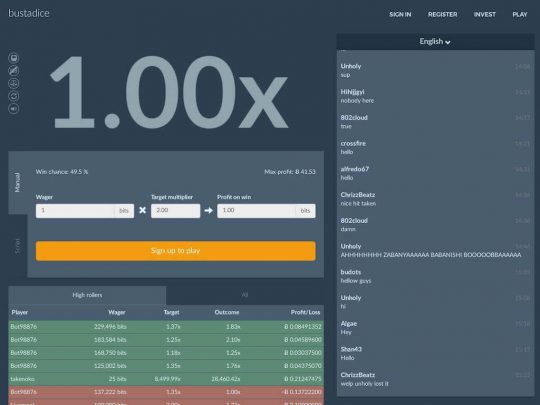 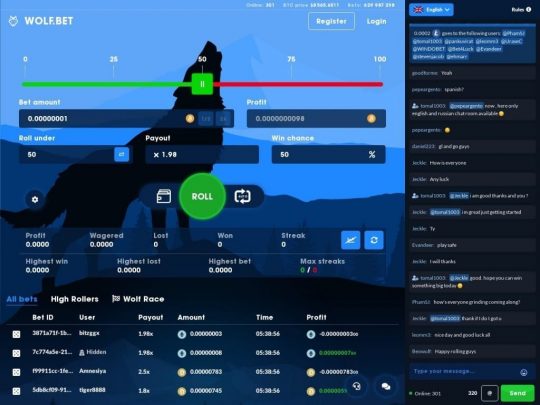 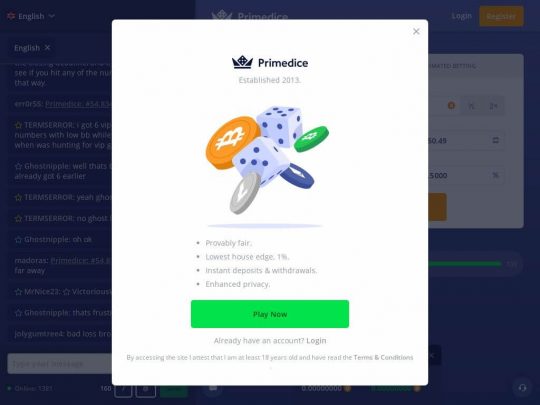 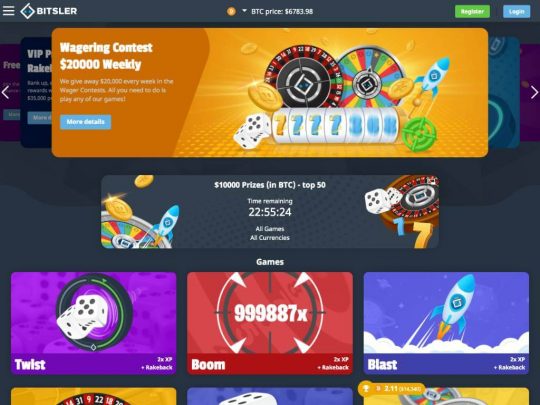 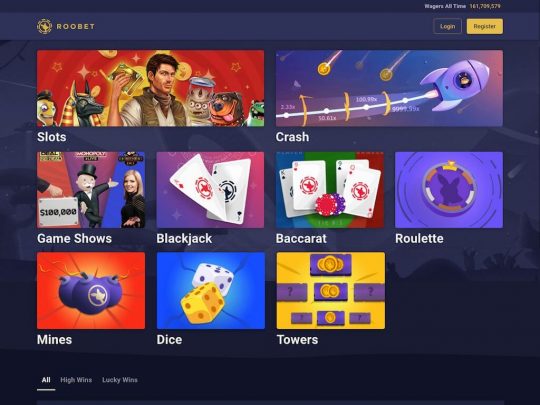 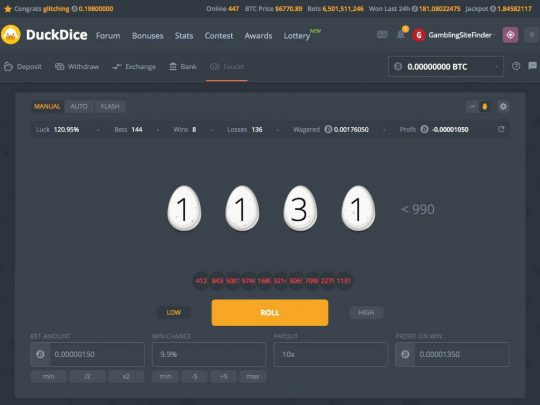 What Is Dice Gambling?

Dice gambling is one of the most popular casino games in the cryptocurrency gambling community. The action is fast paced with lightning quick dice rolls and instant feedback on the outcome of each roll. “Provably Fair” mechanisms allow you (the player) to verify the validity of each round, making it virtually impossible for online casinos to cheat.

In a standard Bitcoin dice game, players choose a number between 1 and 100 and place a bet on whether the dice roll will land above or below that number — it’s that simple.

Betting that a dice roll will result in a number higher than 50, for example, is the same as betting that the roll will land lower than 50. The outcome of each dice roll is randomly chosen between 1.00x and 1,000,000.00x and it’s up to the player to guess a target dice roll that you think the outcome will exceed.

What Is The Maximum Profit?

The maximum profit offered per round will vary by site, but it is not uncommon for many of the best dice sites to offer a maximum profit exceeding 20 BTC per roll. This maximum profit is rarely hit, however, as it requires either an enormous initial bet, or an extraordinary stroke of good luck.

The best dice sites use a provably fair cryptographic system which means you don’t have to trust them blindly, each roll is cryptographically fair and can be verified to be manipulation free.

In order to allow players to verify their bets, a Server Seed and a Client Seed are used to calculate a roll number. The process for creating a new Server Seed and Client Seed is called randomization, and it can be re-generated at any time by the player.

It’s possible to calculate bet results if you know the Server Seed, Client Seed, and Nonce. To prevent a player from predicting the results beforehand, the Server Seed is hidden, and a SHA-256 hash of the seed is shown instead.

After the next randomization, the previous Server Seed is revealed and the player is able to verify the bet. Players may also make sure that the Server Seed has not been altered by comparing their hashes from both before and after randomization.

In the provably fair tab, players can change and verify the seeds used. To do this, you should be able to find a button called something like “Re-Randomize” near the top of the provably fair tab. Before you specify your own seed, you are shown the SHA256 hash of the server seed that will be used alongside whichever seed you pick.

Changing the client seed used will also reveal the previous server seed, which you can then verify was the seed the dice site hashed and showed you.

The nonce is the # of bets you made with the current seed pair. The first five characters are taken from the hex string to create a roll number that is 0-1,048,575. If the roll number is over 999,999, the process is repeated with the next five characters skipping the previous set. This is done until a number less than 1,000,000 is achieved.

Players at many of the best Bitcoin dice sites can create various strategies and conditions for auto bets covering multiple scenarios including “Every Win”, “Every Lose”, “Every Streak Of”, “First Streak Of”, “Streak Greater Than”, and “Streak Lower Than”.

Players can then use these conditions to set their own choice of over 20 commands including “Increase Amount By”, “Increase Win Chance By”, “Increase Payout By”, “Add To Amount”, “Reset Payout”, “Stop”, and many more.

An example of an auto bet script could be something like: On Every 1 “Win”, “Increase Payout” by 5% and “Increase Win Chance By” 10%.

A Faucet bonus is a feature implemented by the best crypto casinos that allow players to get small amount of cryptocurrencies, risk-free, in order to gamble with on the site prior to depositing.

Some crypto casinos allow their players to claim this free Bitcoin faucet bonus every minute, hundreds of times per day, every day of the year. In most cases, however, this faucet feature is only available if you do not have an active faucet bonus balance, or funds in play at the dice site already. 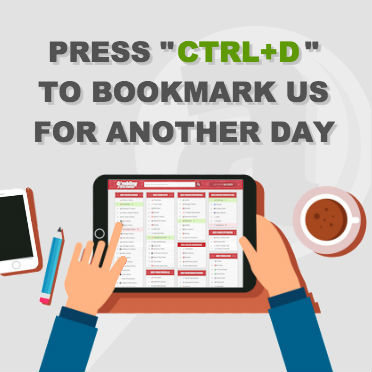 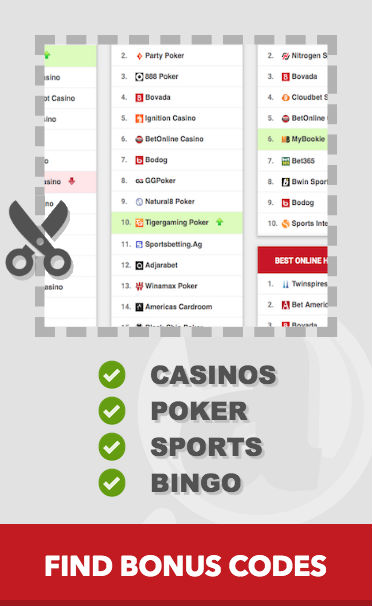